Epileptic seizures occur as a result of sudden, excessive and abnormal discharge in cerebral neuron groups. It can be defined as different clinical symptoms. Grand mal type has the most severe attacks, and motor activity characteristically consists of tonic and subsequent clonic phases. Epilepsy in industrialized countries incidence values vary between 20-70 / 100,000. Average epilepsy for developed countries the prevalence of 6/1000 and in developing countries, studies, which performed with the WHO protocol, this ratio is calculated to be 18.5 / 1000 on average. In epilepsy mortality etiologies are still being investigated. PH and CO 2 levels are measured with arterial blood gas. CO2 level is a good indicator of ventilation. Lactic acidosis one hour after the seizure and associated metabolic acidosis may occur. However, in this case, no treatment is usually required. Acidosis lasting more than an hour should be investigated for other reasons. In our study, retrospectively, between January 2020-March 2020, patients with seizure and epileptic seizures as the primary diagnosis, the age between 18-75 years and whose blood gas was studied were included. Lactate values in blood gas are on file and patients were observed for mortality. 102 patients whose results were evaluated, mean age was 40. 41% women, 58% was male. The mean blood gas lactate values were 3.39. In another study3 Biochemical CK, LDH and Prolactin values of patients who had a seizure by the time entering E.R. and those who without seizure were compared. All three values tend to increase in patients presenting with epileptic seizures. 2 of the patients in our study died and their lactate values were compared with other patients. There was no significant difference. In conclusion, in determining mortality and morbidity rates in the management of epilepsy patients lactate has not been a pioneering guide. There are not many studies on this. The patients’ clinic is more valuable than lactate levels. Patients with frequent seizures should be followed up in intensive care units.

Evaluation of WBC, RDW and MPV Rates in the First Blood of Patients Admitted to the Emergency Department with Gastrointestinal System Bleeding
17.12.2020 16:00:58

Determination of the Effect of Lactate Values in the First Blood Taken of Patients Admitted to the Emergency Department with Epileptic Seizures on Prognosis
17.12.2020 15:57:21

Relationship Of The Procalcitonin Level on Admission With CURB-65 and SMART-COP Scores In Hospitalized Patients With Pneumonia
17.12.2020 16:11:51 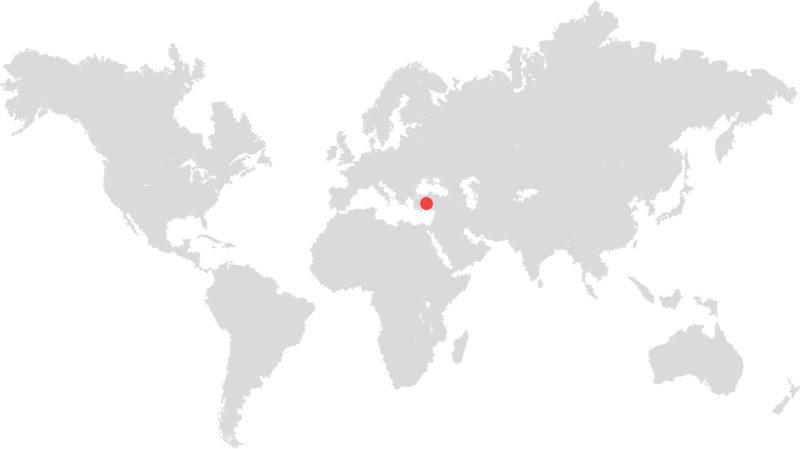